Hello honeys, we all know I am awful at uploading monthly favourite posts so it’s always a bit of a surprise when I actually upload haha! So here we are with March’s favourites and it has definitely been a busy month full of lots of dates, meetings, and parties. I hope you all enjoy (I will try to make it a lot shorter than last weeks post). 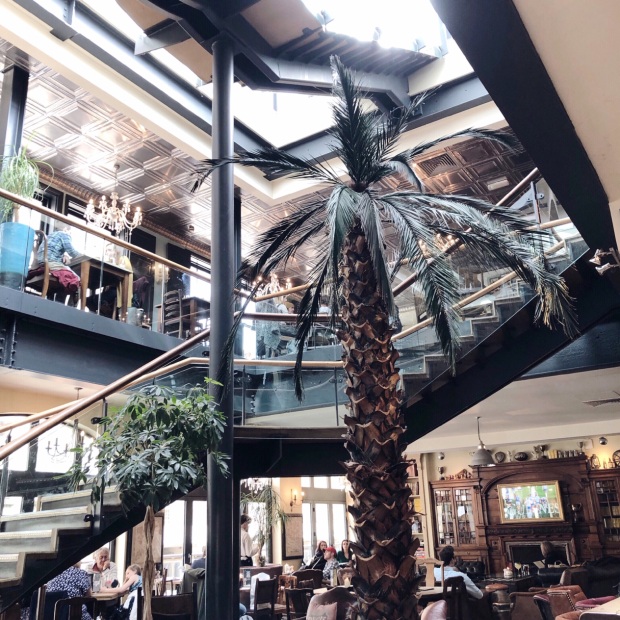 I have been so lucky to have spent so many weekends with Tom this month, we usually only get the chance to see each other every other weekend because of the distance between us both. But this month we have spent 3 weekends together and it has been so so amazing and because it is long distance, it means we really treasure the time and get to go on so many dates when we are reunited. Our most recent date was spent in Bath, my fav place ever and we went to The Hall and Woodhouse, which is the quirkiest restaurant ever and we ate and drank way too much but it was incredible!!

But the most special date was when I went to his home town and we had a day out in Oxford (another one of my fav places) then went back to his to meet his family for the first time. And they were beyond lovely, like so sweet and his mum definitely doesn’t fit into the scary mother-in-law category. But of course, the cutest member of the family (sorry Tom) is his puppy, who was my little shadow for the entire weekend and would sit on my lap whilst I finished up some work. How freaking cute?! 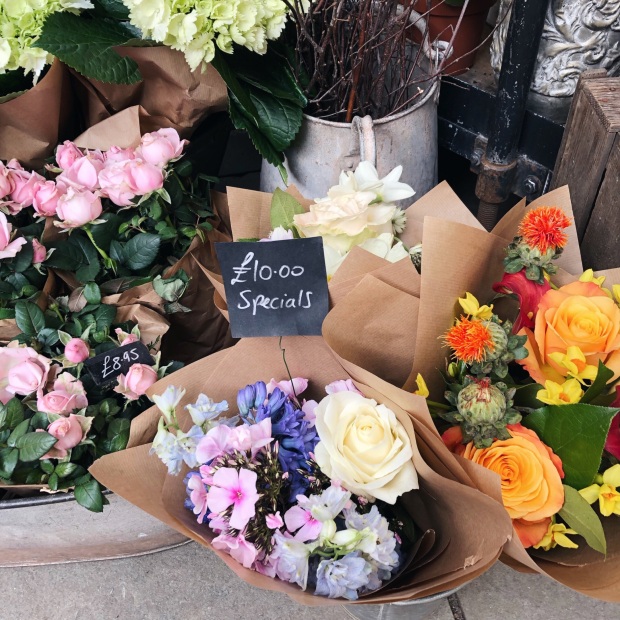 Even though Autumn will always be my favourite season, I feel like Spring is the happiest season because it is finally the end of the gloomy days, it gets dark later and of course, all the flowers start to bloom. As a florist, Spring is always the best season to play around with flowers with as well as everywhere you go to is so picturesque. 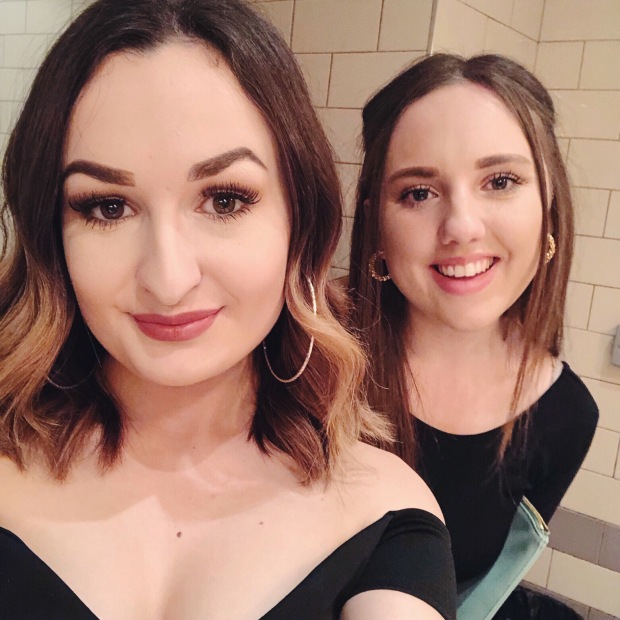 As well as seeing Tom so much this month, I have also made a huge effort to spend more time with my friends. Which obviously involved a lot of vodka, an evening of dancing and then walking home with heels in one hand and cheesy chips in the other when it came to meeting up with Phoebe. If you read last weeks post then you will know how much fun seeing Phoebe always is, so if you haven’t already read that, it is linked here (shameless plug I know).

I also met up with my other fav gal, Chan, and we ate the most amazing meal ever (there’s a bit of a theme with the drinking and eating haha!) We went up to our local bar and had the longest and most overdue catch-up.

There have been so many good series released this month, on Netflix especially. Starting with one that everyone and their mother is going on about, The Disappearance of Madeleine Mccan. I am so far only 4 episodes in but am OBSESSED already, I have heard so many different theories such as the sex trafficking theory, her parents selling her and also the Portuguese predator theory. I personally think that the parents gave Madeleine sleeping pills but accidentally gave her an overdose and then tried to cover it up by saying it was an abduction. What are your theories?

Another documentary that deserves so many awards is Leaving Neverland, and for those who haven’t watched it, it is the story of two boys who went through heartbreaking abuse from Michael Jackson when they were both so young. The two-part documentary received mixed opinions about whether Wade and James were telling the truth or not, but I 100% believe them. It is such an emotional documentary and I definitely recommend it, but trigger warning for those who have also experienced abuse. It is a very very sad programme, but definitely worth watching.

Being a Girl Boss

This month, work has been crazy busy, which of course comes with a lot of ups and downs. I go from being so stressed that I want to leave to going back to over the moon that I have my dream job, but I guess that’s normal, considering this is my first proper adult job. As I am writing this I am prepping for a meeting tomorrow with a huge company so wish me luck!!

I have really been trying to up my content game this month and I am so pleased with how my Instagrams and blog posts have come out. So I want to thank you all for the support and love you have been giving me recently, you’re all babes!!