As you can probably tell from the title, today’s post is an exciting pregnancy update, more specifically a gender announcement! The last pregnancy update I posted was when I was 17 weeks and SO much has changed since then, so I hope you enjoy.

On 1st September I had my 20 week scan and we were both so excited to see our little bean again and find out the gender. Most people I have spoken to have said they would want to keep the gender a secret, I think we are just too impatient haha – would you want to find out or wait until the day? 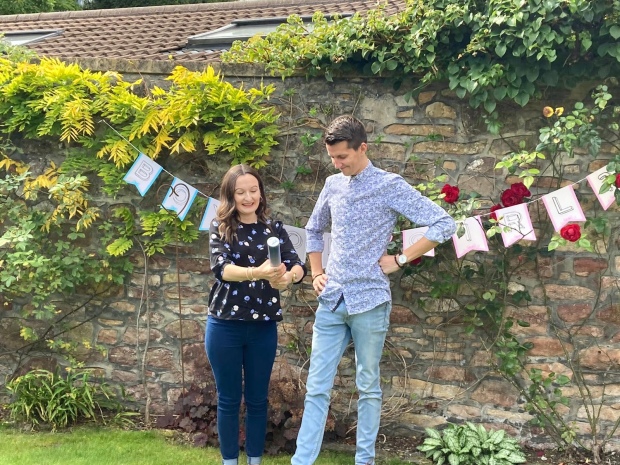 For the 12 week dating scan, Harry sadly wasn’t allowed to attend due to Covid restrictions but luckily this time around he was allowed and it was just so amazing for him to experience seeing our little one on the screen for the first time and see all the kicks (we have the worlds wriggliest baby). After the sonographer checked over the organs and measured growth, she announced that we were expecting a girl! Hearing this news has made me the happiest mum to be and now we can start buying all the adorable pink things! 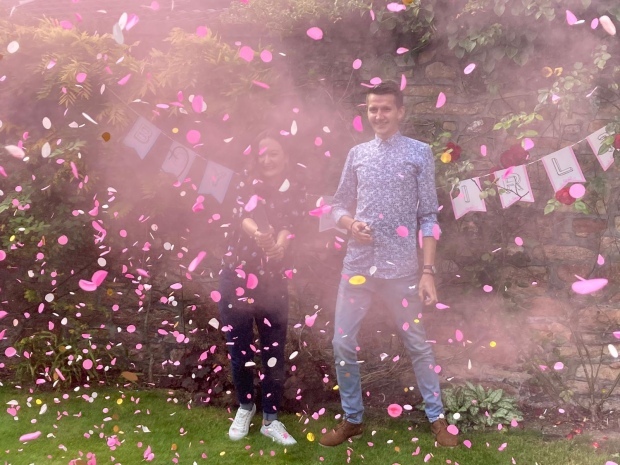 I am such a fan of celebrations and parties, if there is something to celebrate whether it be big or small you bet I will want to throw a get-together. So of course I threw gender reveal parties (plural yes, as my parents are divorced so I had two). We kept both parties as low key as possible because of the dreaded C word, so I had my best friends and family over for some nibbles as we celebrated. To announce the gender I ordered a smoke and confetti cannon from Ginger Ray along with some balloons and a banner. The cannon was amazing and definitely created impact BUT was very difficult to twist and the pink smoke did cover some people in little splatters so definitely be aware of that if you order them. Everyone’s reactions were so so heart warming, my parents were so emotional (I think they were both secretly wishing for a girl). It all feels so real, even more so now we can call the little lady ‘she’ instead of ‘baby’. 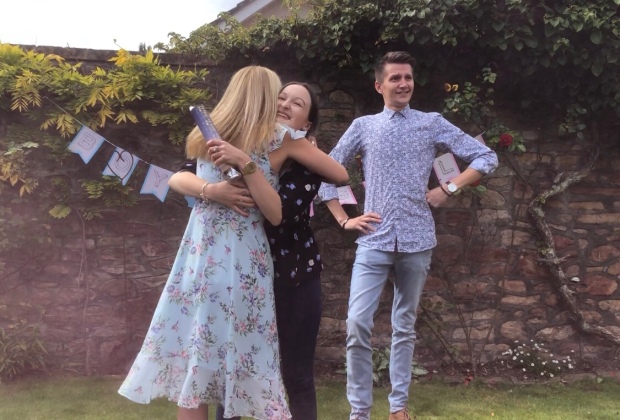 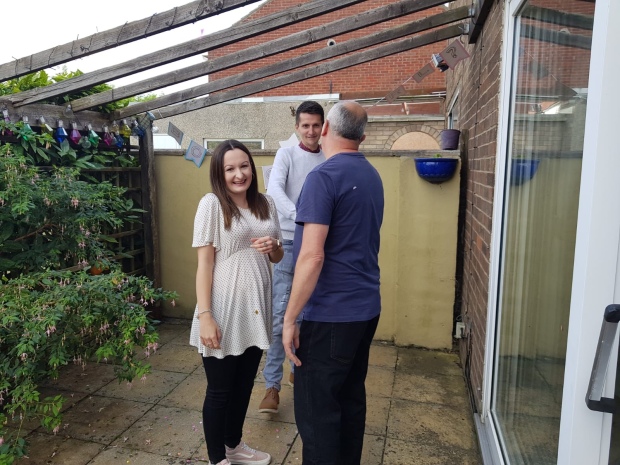 As I am writing this I am 25 weeks pregnant, which just seems bonkers (wasn’t it only a couple weeks ago I announced the pregnancy?!). Like most mum’s, the first trimester is the worst and a complete shock to the system so I am so relieved that now most of the negative symptoms have passed. I am just left with awful restless legs, achy joints and heartburn. When I reached 22 weeks I started feeling proper kicks regularly throughout the day, they are such big thuds that I think one of these days she is going to kick a hole in my stomach! Our nursery is starting to come together too, I feel quite positive with how organised we have been and have ticked off a majority of things off my ‘to buy’ list. As we are renting our flat we are unable to redecorate the room, but once we buy more decor for the nursery would you be interested in seeing a tour? 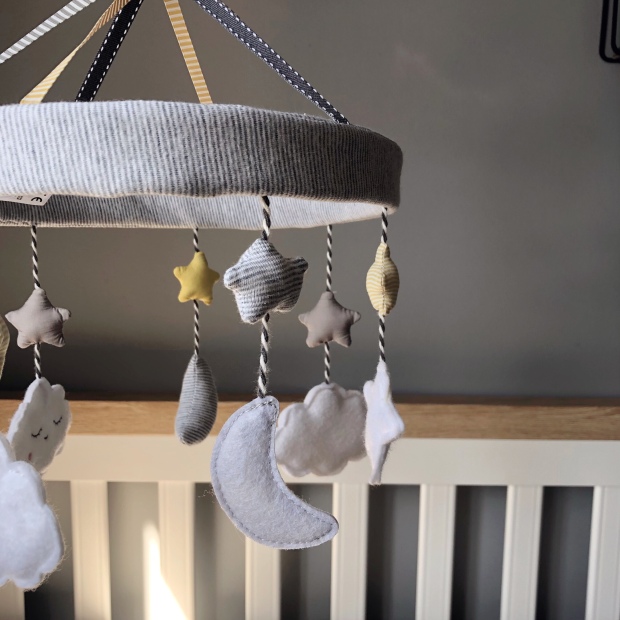 It has felt so nice to sit here with a cuppa and just ramble a bit about what life has been like recently. For a while I felt a little lost and worried about where my blog is going and whether there is still space for me in the blogging community. I have become so aware that I was constantly trying to think of new trendy ideas, so much so that I forgot my roots and the reason why I started blogging. From now on, I am going to strip my posts back, keeping them authentic and a blog re-brand is in the pipeline so I hope you stick around.